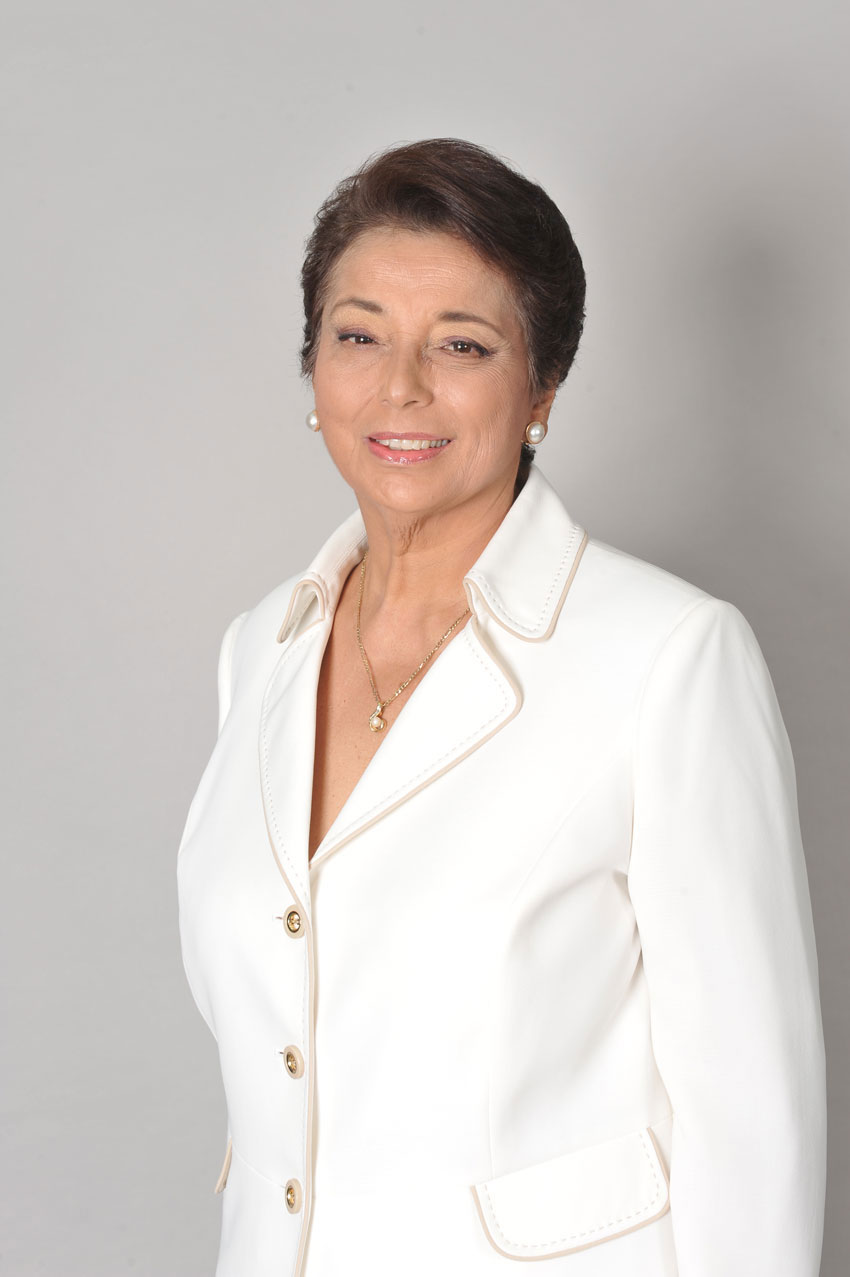 Beatriz Merino received her JD from San Marcos University in Peru and completed graduate studies at the London School of Economic. She graduated from the Harvard Law School as an LLM. In 2018, she returned to Harvard classrooms to complete the ALI program.

Her career has been marked by a vast experience in the public sector, holding positions of national impact. She has been a Congresswoman, Senator, Head of Tax Administration Agency of Peru, Ombudsman and the first female Prime Minister of Peru, as well as of Latin America.

In the private sector, Ms. Merino was a global executive. She held several senior management positions in Peru, the United States, and Latin America at The Procter & Gamble Co. She also held a position at the World Bank as a Senior Public Sector Specialist. She served as President of the Peruvian Oil and Gas Trade Association and the Association of Pension Fund Administrators.

Ms. Merino has been internationally recognized. The honors received include the Order of the Sun of Peru, which is the highest civilian honor of the Order of the Grand Cross of Peru, awarded by the President of Peru, the Lifetime Achievement Award from Harvard University and the Women Political Leaders Trailblazer Award 2019 in Iceland.

She currently serves as Executive President of one of the largest private universities in Peru and is a member of the Advisory Council of LASPAU, an institution affiliated with Harvard University.